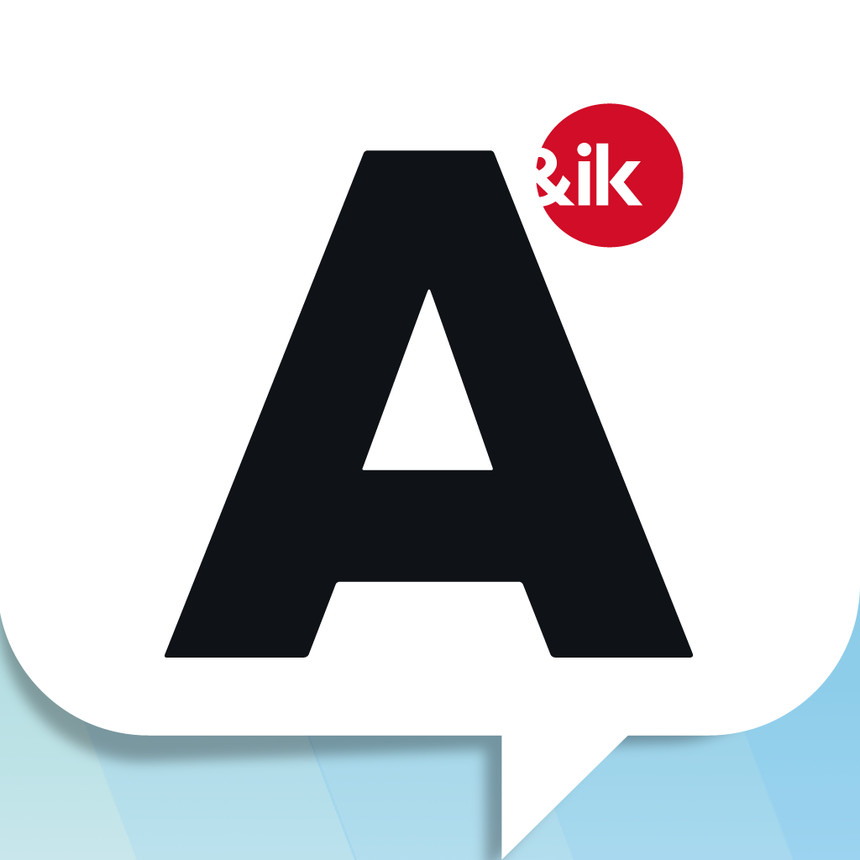 Amsterdam & Ik is an app for the local Amsterdam television station AT5 which serves as a mobile polling platform.

Users who have installed the app undergo an intake (entering their age, education level, gender, etc) and after that become part of a pool of respondents. Through push notifications, AT5 sends short surveys to the app's user base. The subject of these surveys is always something that's related to current news or events. The app's design is very user friendly so that answering a survey is a very short and simple task. AT5 uses the answers to these surveys as a source of information in TV shows like the “Stelling van Amsterdam” discussion programme and the daily news bulletin.

I was involved in the project from the start and have initiated the design and development of the app on both iOS and Android platforms. The app uses Cordova (formerly Phonegap) as framework, with AngularJS on top of that. The backend is created by Driebit, which have since also taken over the app development of the project.