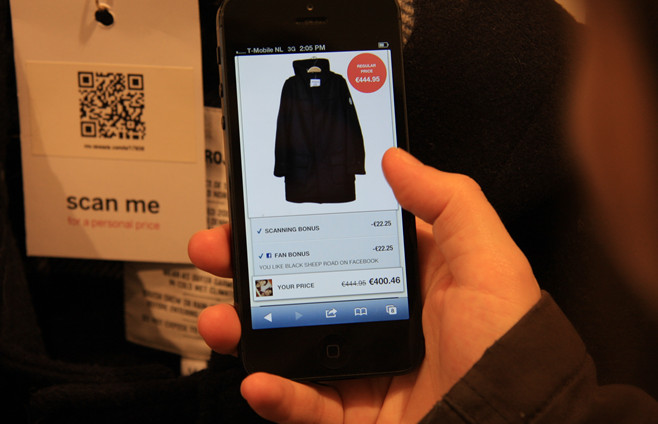 Spaaza builds tools which bring a little bit of online wizardry to the offline world.

Shops use Spaaza's services to build a different and more fruitful relationship with their customers, helping by getting customers into shops, persuading those shoppers to look at and buy products, and to make sure the conversation doesn't stop once the customer has left the building.

I am working on a freelance basis for Spaaza, where I fulfill the role of backend developer and software architect. The Spaaza backend is PHP based and over the course of 2013 I revamped most of their code base, making it more solid by the addition of adding unittesting, integration testing and automated deployments.